Have Apple overstepped the fitness app market after being sued for patent infringement? 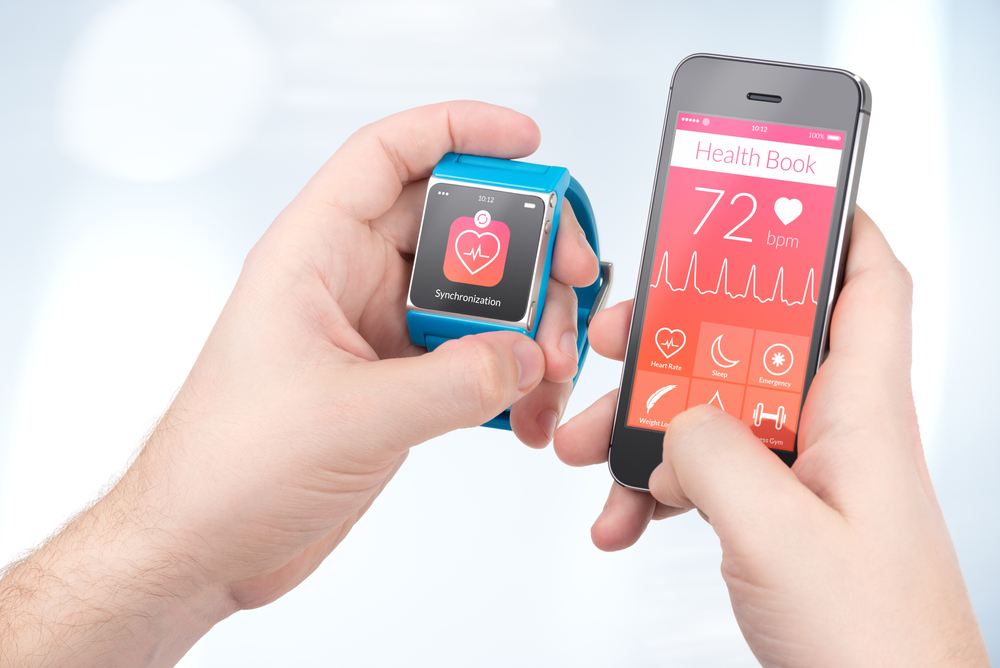 Apple is the latest company to be sued by software company Uniloc after it alleged that Apple infringed its patents covering fitness apps.

The patent infringement claim, which was filed in the United States, was in relation to Apple’s Health app loaded on iPhone, iPad and iWatch devices, aiding the user to count their steps and monitor their movement.

Uniloc own three granted patents in the United States relating to motion sensor software, dating back to 2010.

The patent infringement claim states that Apple have infringed Uniloc’s three patents by uploading the app to their devices, but did not specify the level of damages that Uniloc wish to recover. However, if Uniloc is successful in establishing that Apple has infringed its patents, it could be in for a substantial payout.

As proceedings have just commenced, no indication of the merits of the patent infringement claim have emerged but we shall be tracking its progress for those who are tech and health conscious.

Contact us for further information and advice on patents to cover your apps and software.