Brewdog is Blown Out – Tidman in CITMA Review 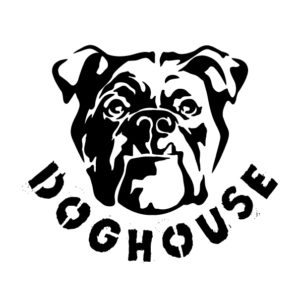 Brewdog’s appeal against the Hearing Officer’s original decision was dismissed, meaning the Opponent relying on its trade mark drinks logo was successful.

Although a logo registered as a trade mark generally protects the visual elements, this case illustrates the effectiveness of having a trade mark for a logo containing a distinctive (non-descriptive) and legible word such as DOGHOUSE.