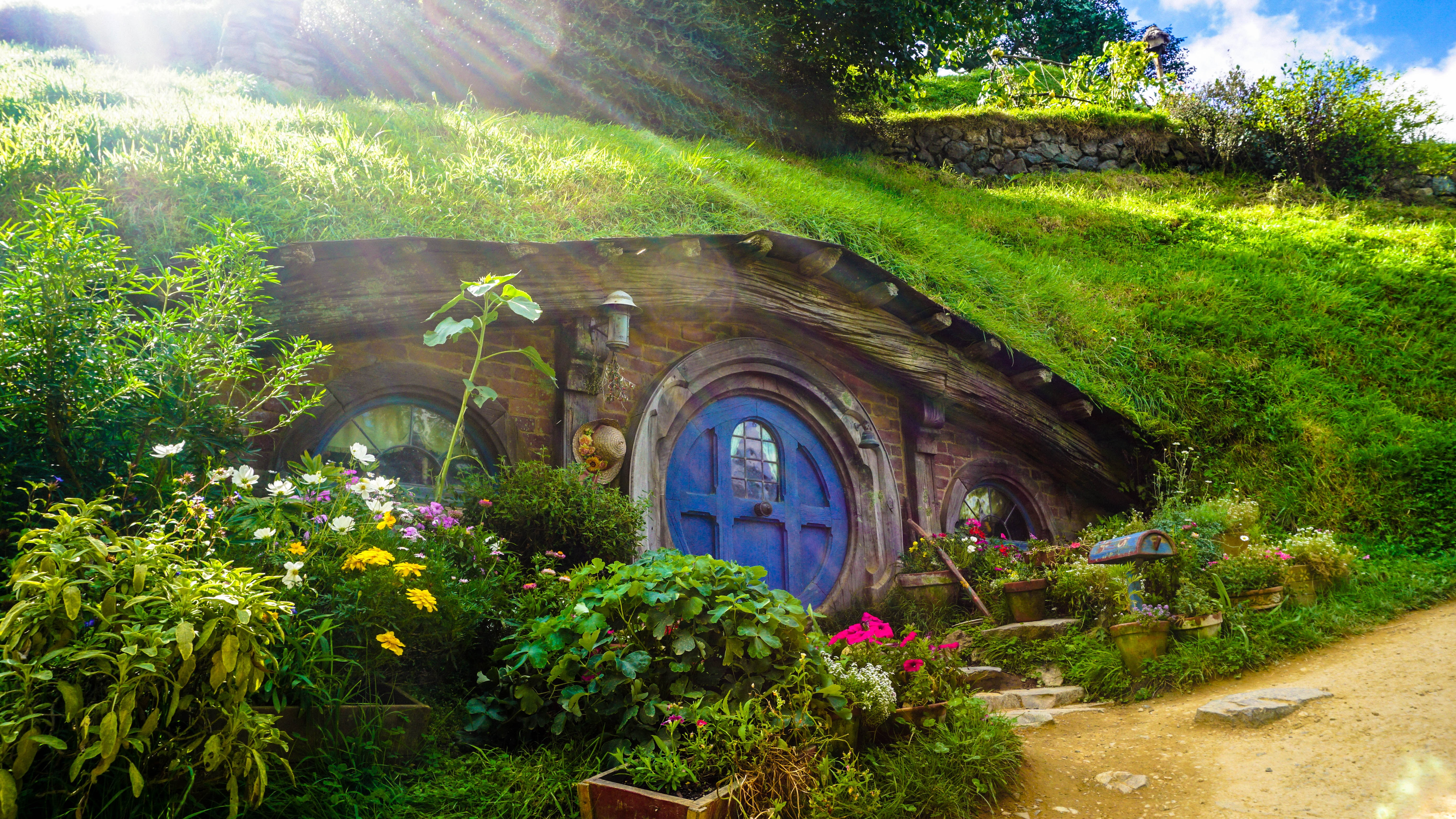 Sekoya applied to register the words SOHO GARDEN in the form a logo containing a distinctive insect device, reminiscent of The Silence of the Lambs film!

Soho House opposed claiming that its mark for the words SOHO HOUSE was not only confusingly similar but also had a reputation for “entertainment” and “club services” (entertainment or education) in class 41 and class 43 services. It also argued Sekoya’s mark would take unfair advantage of and be detrimental to the repute and distinctive character of Soho’s SOHO HOUSE mark.

Objecting to a trademark – key points

For information and advice on objecting to a trademark application, please contact us.