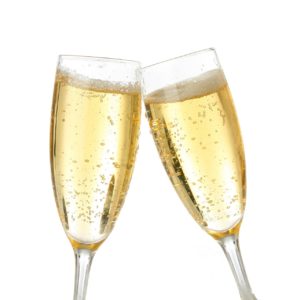 In March’s CITMA Review, Oliver Tidman maps out the arguments surrounding a prominent Protected Designation of Origin (PDO) in an opposition by Consorzio di Tutela della Denominazione di Origine Controllata Prosecco, the organisation in charge of the PDO Prosecco (O/691/19).

The Opponent partially succeeded based on grounds the IR was unlawful and deceptive.

For advice on objecting to a trademark application, please contact us.