Who Owns Copyright Works Created By Employee At Home? 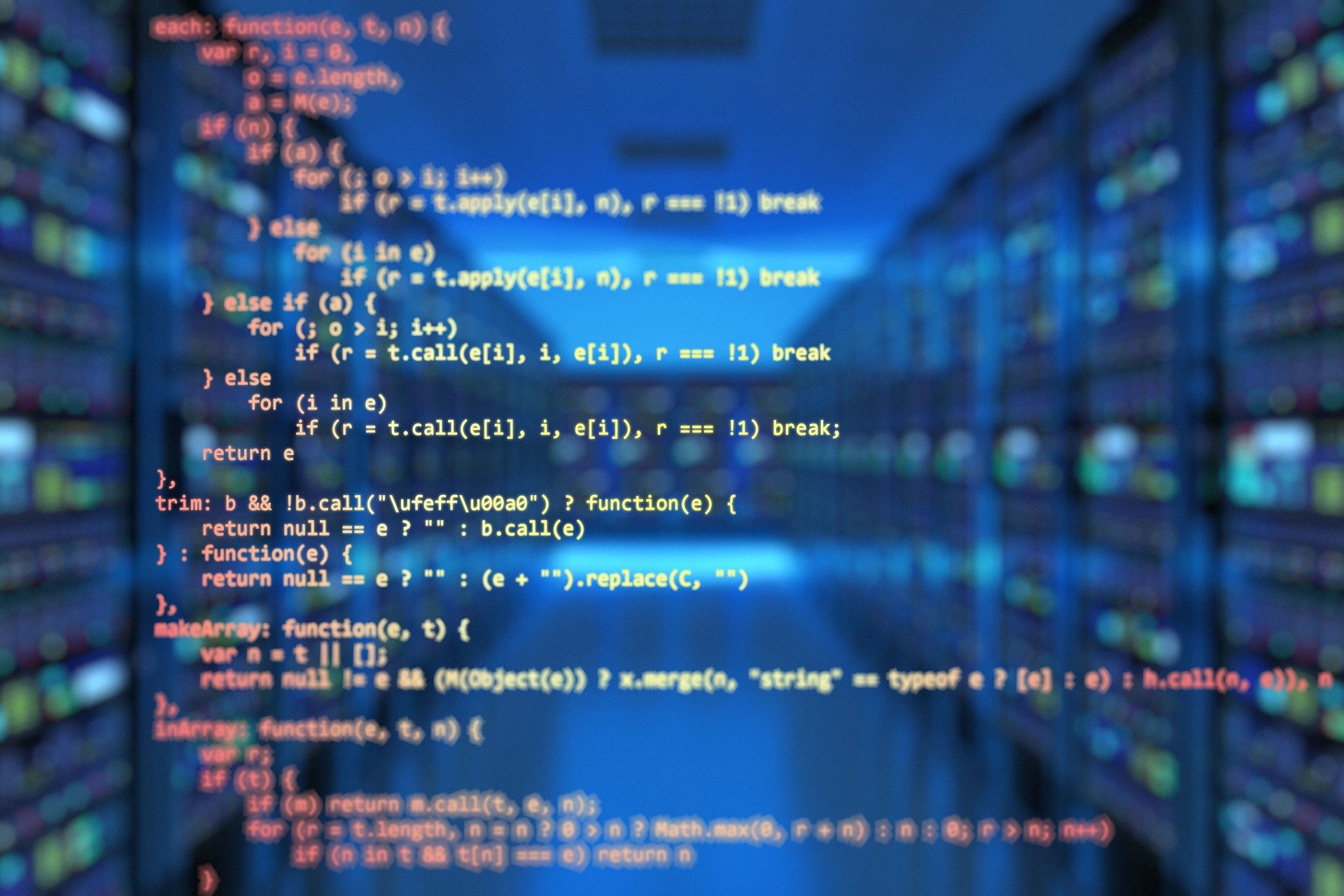 Mr Penhallurick, a former employee of digital forensics company MD5 Ltd, claimed ownership of copyright in eight works relating to a technique he called “Virtual Forensic Computing” (VFC).  He commenced proceedings for copyright infringement against his former employer. MD5 counterclaimed, amongst other things, for a declaration that it was the true owner of copyright.

The eight works in which Mr Penhallurick claimed copyright ownership comprised the earliest version of the VFC software source code, a graphical user interface and a user guide.

Under section 11(1) of the Copyright, Designs and Patents Act 1988, Mr Penhallurick was the author of all the works and therefore the first owner of the copyright in them unless any of them was created in the course of his employment with MD5, in which case MD5 was the first owner according to section 11(2).  The question of ownership therefore turned on the meaning of “in the course of his employment” under section 11(2).

The judge, HHJ Hacon, decided that there was no doubt that making VFC software was the central task for which Mr Penhallurick was employed by MD5.  While Mr Penhallurick often worked on projects at home, it did not displace the primary indication that it was work carried out in the course of his employment.

The judge explained that the fact that an employee works at home is relevant to the question of whether the work is of a nature to fall within the scope of the duties for which he is paid, but it may or may not carry much weight. Where it is otherwise clear that the work is of such a nature, the place where the employee chooses to undertake the work will not generally make any difference.  The same applies to the ownership of the tools the employee chooses to use.

Based on the facts and evidence, HHJ Hacon found that:

With many employees working from home during the pandemic, who owns a copyright work if it is created from home is more relevant than ever. Whether a copyright work belongs to an employee is a question of fact and a number of factors need to be considered.  While this decision does not mean that copyright in every work created by someone who happens to be employed necessarily belongs to their boss, it does serve as a reminder of the risks of claiming ownership of copyright works. In this case, although the employee was working from home in his spare time, overwhelming evidence including agreements about intellectual property between the parties clearly favoured the employer.

We have already helped hundreds of businesses protect their intellectual property.

See what they say >