A Notary Public can administer oaths and statutory declarations, and witness or authenticate official documents. A Notary holds an office and status which is recognised internationally.

Our Edinburgh Notary, Oliver Tidman, is registered with the Foreign, Commonwealth & Development Office (FCDO). He is able to prepare, attest, authenticate and certify (for use anywhere in the world) deeds and other documents under his signature and official seal. Your documents will then be acceptable as proof of the matters attested or confirmed by the Notary, to the public or judicial authorities in the country where they are to be used.

For some documents to be effective outside the United Kingdom, they must be ‘legalised’. Legislation is the official confirmation that the signature, seal and stamp of the Notary is that of a genuine, practising UK Notary Public. We would encourage clients to always allow sufficient time to legalise documents in case of delays or problems at the FCDO.

How can we help you with
Notarisation & Certification?

‘Out of hours’ notary service Edinburgh

Services in the evenings or at weekends may be available.

To speak to one of our expert notaries, contact us by calling 0131 557 6450, or complete our online enquiry form to request a call back.

If you are looking for notary and legalisation services, contact our expert notaries today. Call us on 0131 557 6450, or complete our online enquiry form and a member of the team will get back to you. 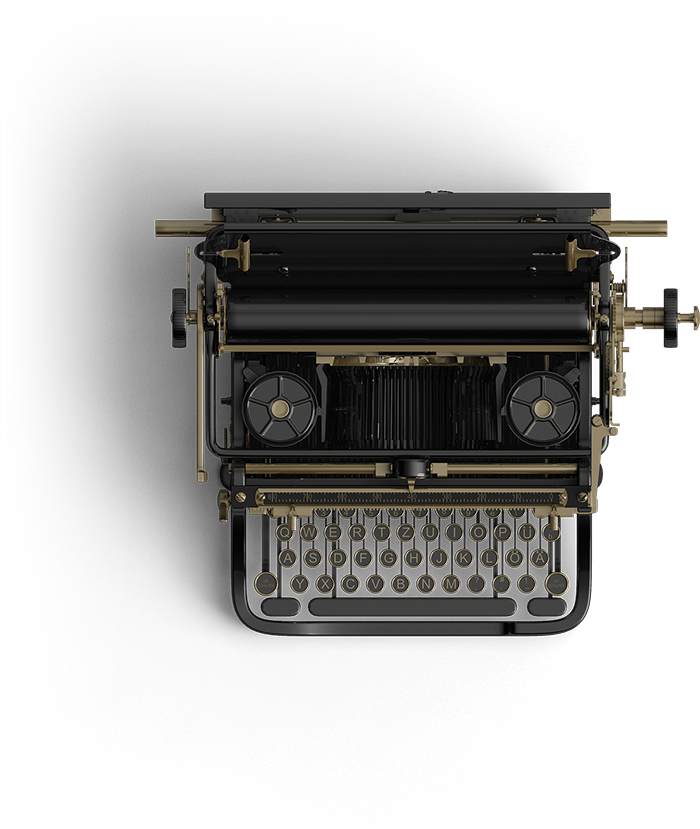 New Year’s Resolutions To Help Make You A Better Inventor

January 18th, 2022|Comments Off on New Year’s Resolutions To Help Make You A Better Inventor

New Year’s Resolutions To Help Make You A Better Inventor Here are 7 inventing resolutions to take into the New Year to help you become a better inventor. For further information [...]

5 Things To Know About Notaries in Scotland

July 14th, 2021|Comments Off on 5 Things To Know About Notaries in Scotland

5 Things To Know About Notaries in Scotland Make an Enquiry Now To make a FREE enquiry based on any of the issues raised on this page, contact our expert notaries by [...]

Coronavirus (Covid-19) FAQs Updated: 31 March 2021 The COVID-19 pandemic remains a challenging time for everyone. We want to reassure you that we are here to support your business as best [...]