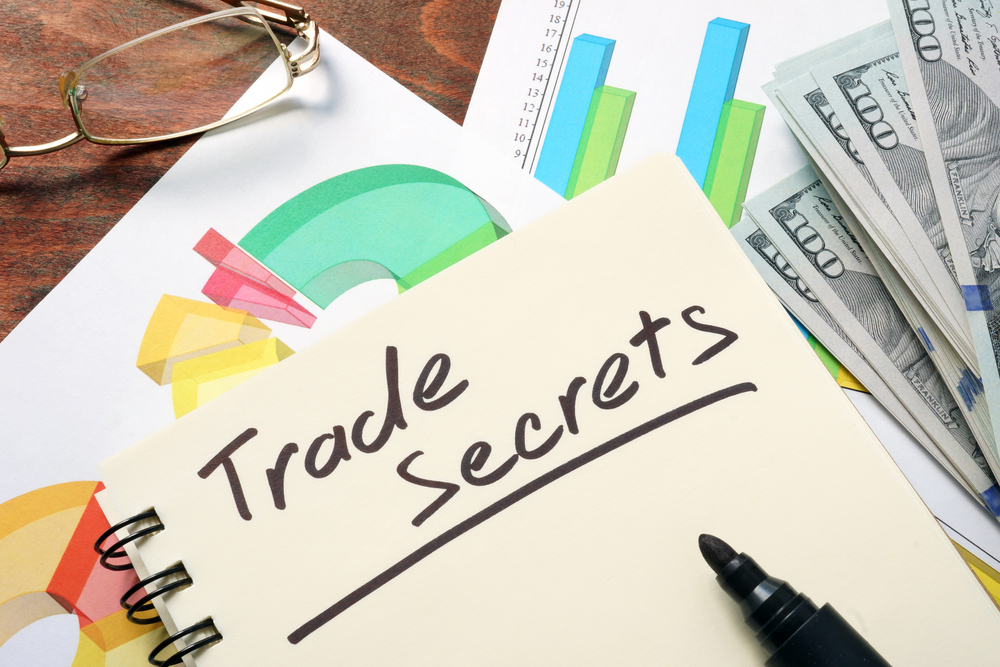 From Saturday 9 June 2018, trade secrets in the UK will, for the first time ever, be protected by legislation. The Trade Secrets (Enforcement etc) Regulations 2018 (“the Regulations”) will bring into force the EU Trade Secrets Directive.

Trade secrets as alternative to patenting

Trade secrets are a form of intellectual property that exists in information of value to a business that has been kept secret or, where disclosed, that disclosure is subject to agreement by the recipients to keep the information confidential. Trade secrets do not require any registration or other procedures, but physical and IT measures, as well as contractual protections, must be put in place to preserve the confidential nature of the information.

Sometimes, keeping an otherwise patentable invention a trade secret may be a better option than patenting. Avoiding patent costs can be a cost-effective alternative, particularly for start-ups, if you are still able to exploit its value by licensing the invention to others under an appropriate agreement imposing strict confidentiality obligations. Classic examples of trade secrets are Coca Cola and Irn Bru, both of which have successfully relied on trade secrets to keep their respective drinks recipe confidential and, in doing so, have been able to maintain exclusivity for a considerably longer period of time.

The Regulations introduce for the first time ever a statutory definition of what amounts to a trade secret. While trade secrets have evolved through the common law over decades and applied as a form of intellectual property protection by the courts, the Regulations set to codify the law by confirming that a trade secret is information that is secret; that is generally known to, or readily accessible by, the types of person who would normally deal with such information and which has commercial value because of its secrecy. In addition, the person lawfully in control of the trade secrets must have taken reasonable steps to keep them secret.

For further information and advice on how to keep your trade secrets confidential, contact us.

Tidman Legal is a firm of specialist intellectual property and business lawyers helping startups and SMEs protect and exploit the value in their businesses.