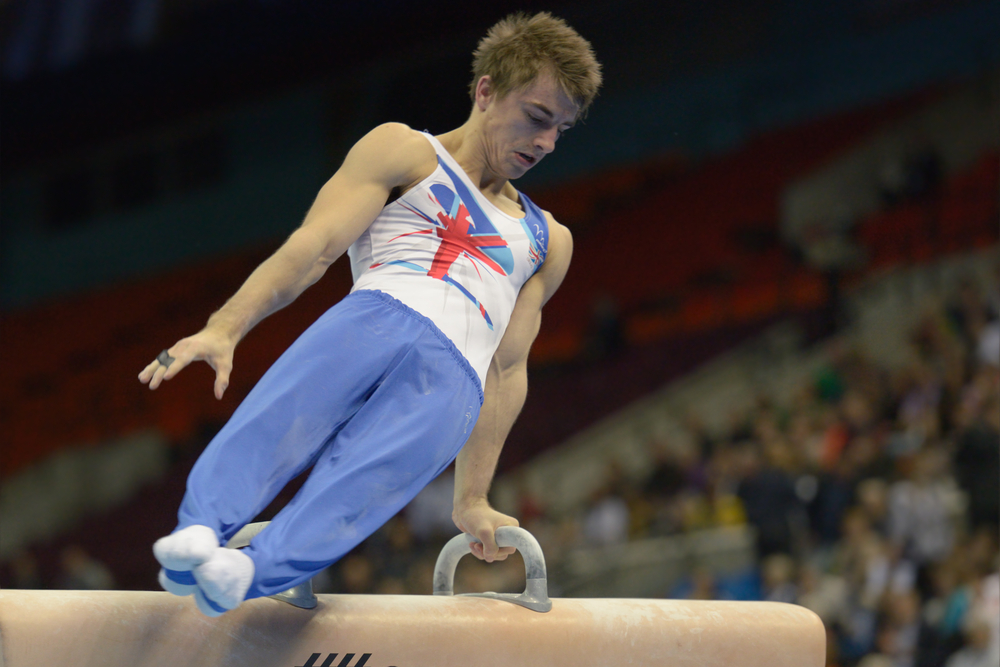 British Amateur Gymnastics (“British Gymnastics”) has succeeded in trade mark infringement and passing off proceedings against an organisation using the sign “UK Gymnastics”.

The Intellectual Property Enterprise Court found that use of the sign “UK Gymnastics” by UKG would cause a likelihood of confusion and be detrimental to the distinctive character and reputation of British Gymnastics’ registered trade marks. Accordingly, UKG was found to have infringed sections 10(2) and 10(3) of the Trade Marks Act 1994.

For the same reasons, the Court concluded that British Gymnastics had established goodwill, and that UKG’s actions constituted misrepresentation and caused damage. Therefore, the passing off claim also succeeded.

Although UKG had tried to argue that it was also a NGB, the Court found that it was not because there was no evidence that it acted in such a way and had no governance structure. Accordingly, British Gymnastics’ marks had distinctive character as it was the only NGB for the sport. The case also serves as a reminder that brand protection is available for names that may appear generic and not capable of legal protection. Accordingly, sports and leisure clubs should seek expert legal advice before adopting a name which may infringe an NGB for their sport.